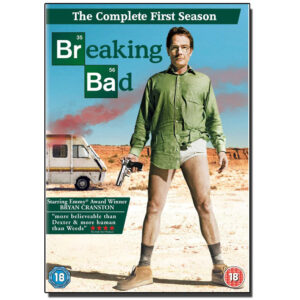 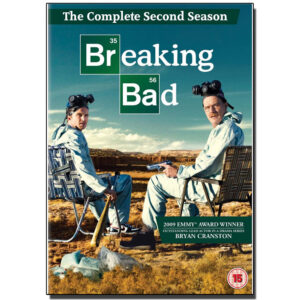 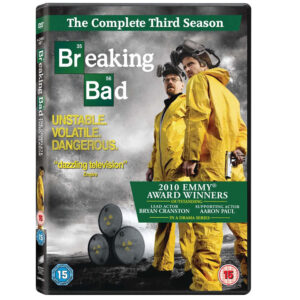 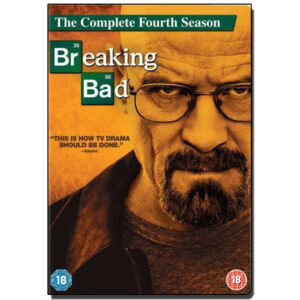 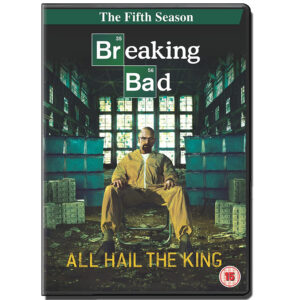 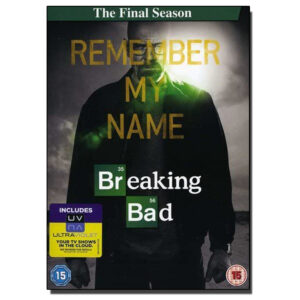 The incredible saga of high-school-chemistry-teacher-turned-meth-kingpin Walter White is here in its entirety: all 62 uncut, uncensored episodes! Emmy winner Bryan Cranston portrays Walter White, a family man who turns to crime after a lung cancer diagnosis unravels his simple life. Recruiting former student and small-time dealer Jesse Pinkman (Emmy winner Aaron Paul) to be his partner in crime, Walt rises to the top of the meth trade, leaving a trail of bodies in his wake.

Exploding with over 50 hours of bonus feature. 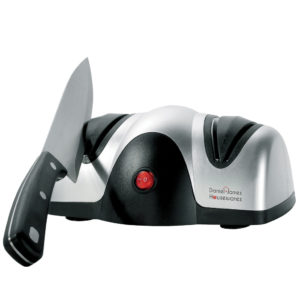 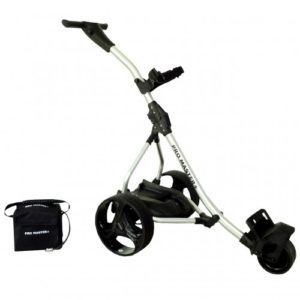 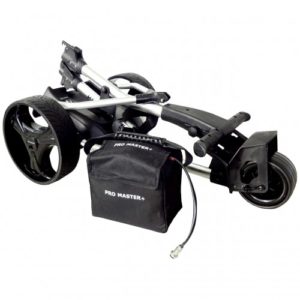 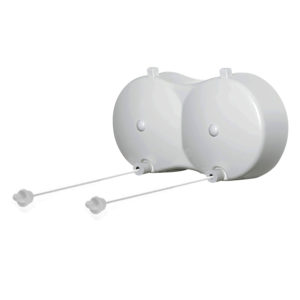 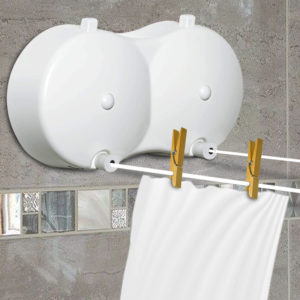 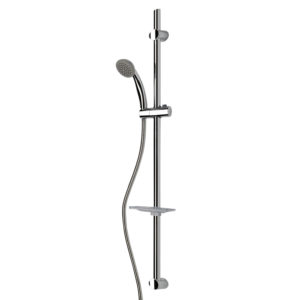 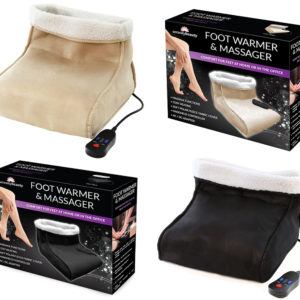 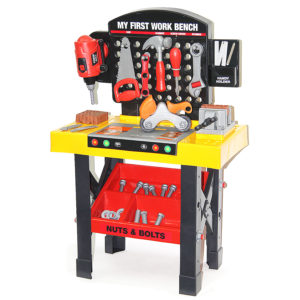 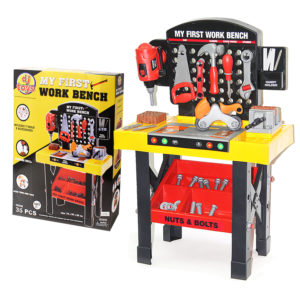 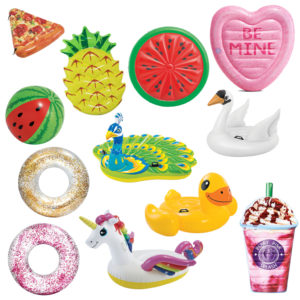 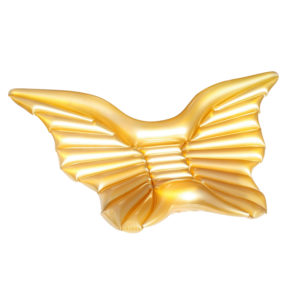 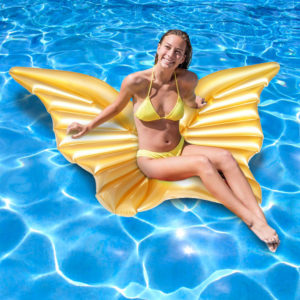